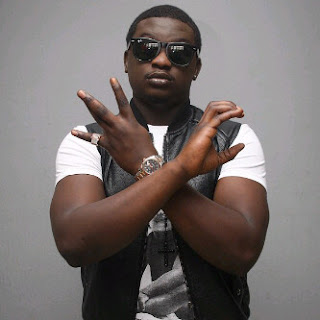 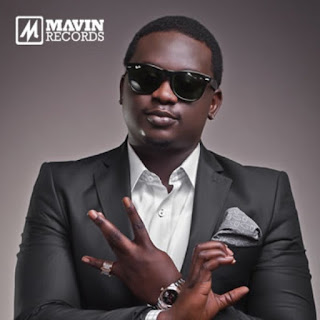 The mavin's key singer Wande coal may be leaving the most popular musical group in Nigeria [Mavin records] owned by almighty producer Don Jazzy,as a result of his pursuit to go solo after the release of his first album under the newly establish Mavin records, source from the inside disclosed that the the kick singer have already launched his own record label by name [BLACK DAIMOND ENTERTAINMENT]. 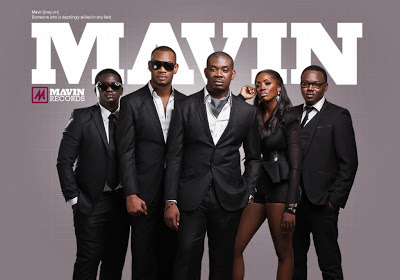 Since the exit of D'banj the which led to the re-branding of Mo'hits records to Mavin records, the team have been experiencing some set backs in the industry even financial, so Wande have to take a quick and bold step of breaking out of the group.

The singer is currently working on his new album which will soon be released sooner this year.. But the question is that is this really a good ideal for wande to leave Mavin records because if he finally leaves the league, there will be nothing left of the team again..
Posted by Unknown at 00:48

Email ThisBlogThis!Share to TwitterShare to FacebookShare to Pinterest
Labels: Wande coal planning to leave Don Jazzy's mavin records after the release of his new album